How to Use Excel MOD Function (Examples + Video) 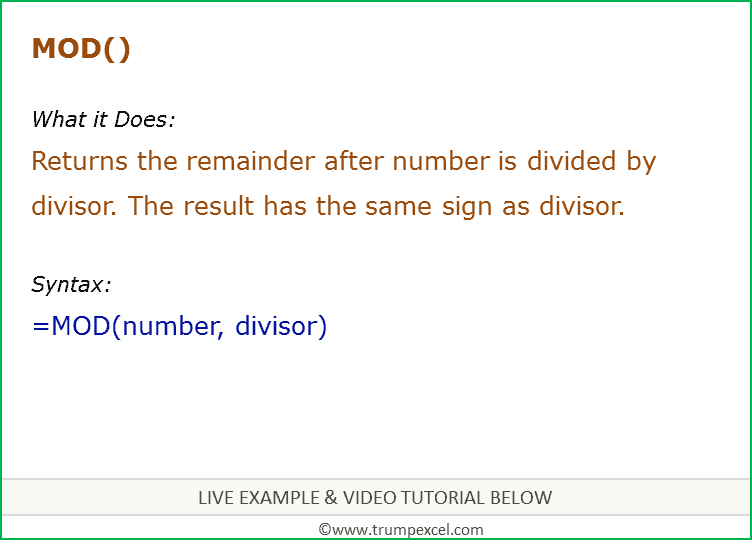 When to use Excel MOD Function

MOD function can be used when you want to get the remainder when one number is divided by another number.

It returns a numerical value that represents the remainder when one number is divided by another.

Here are useful examples of how you can use the MOD function in Excel.

Example 1 – Add Only the Odd or the Even Numbers 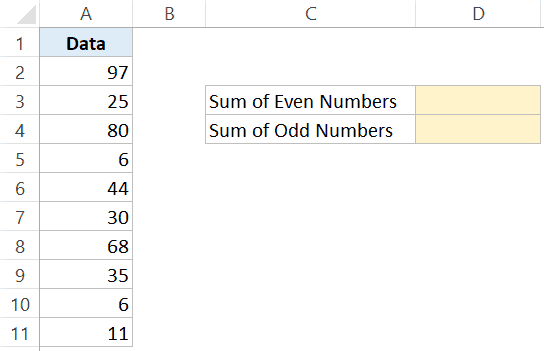 Here is the formula you can use to add only the even numbers:

Note that here I have hard coded the range ($A$2:$A$11). If your data is likely to change, you can use an Excel Table or created a dynamic named range.

Similarly, if you want to add only the odd numbers, use the below formula: 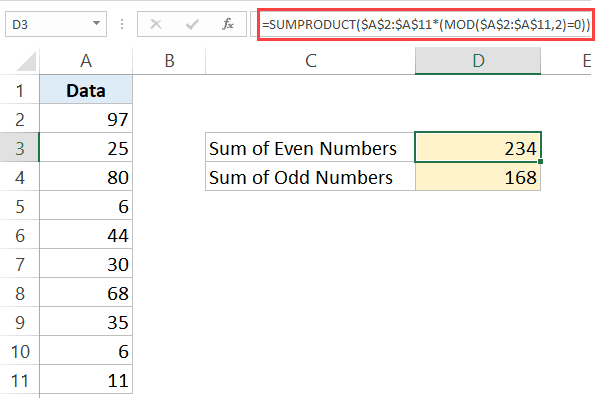 This formula works by calculating the remainder using the MOD function.

For example, when calculating the sum of odd numbers, (MOD($A$2:$A$11,2)=1) would return an array of TRUEs and FALSEs. If the number is odd, it would return a TRUE, else a FALSE.

SUMPRODUCT function then only adds those numbers that are returning a TRUE (i.e., odd numbers).

The same concept works when calculating the sum of even numbers.

Example 2 – Specify a Number in Every Nth Cell

Suppose you are making a list of fix expenses every month as shown below: 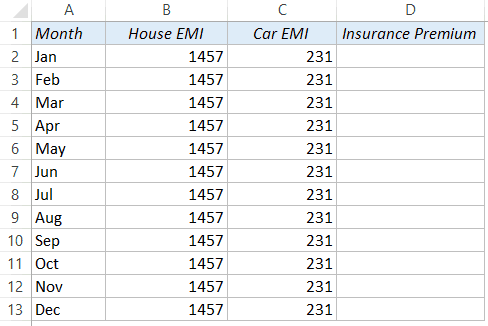 While the house and car EMIs are monthly, the insurance premium is paid every three months.

You can use the MOD function to quickly fill the cell in every third row with the EMI value. 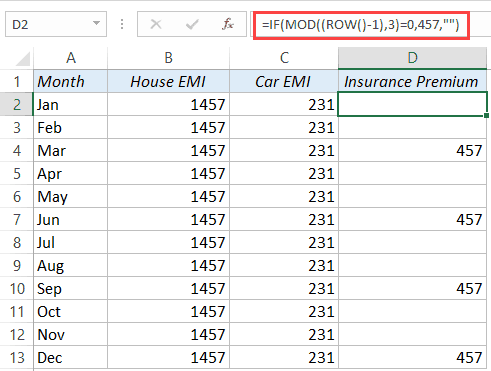 This formula simply analyzes the number given by ROW()-1.

ROW function gives us the row number and we have subtracted 1 as our data starts from second row onwards. Now the MOD function checks the remainder when this value is divided by 3.

It will be 0 for every third row. Whenever this is the case, IF function would return 457, else it will return a blank.

Highlighting alternate rows can increase the readability of your data set (especially when it’s printed). 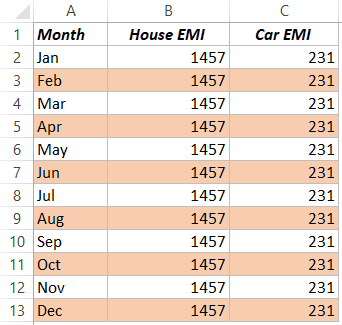 Note that every second row of the dataset is highlighted.

While you can do this manually for a small dataset, if you have a huge one, you can leverage the power of conditional formatting with the MOD function.

Here are the steps that will highlight every second row in the dataset:

This will instantly highlight alternate rows in the dataset.

You can read more about this technique and variations of it in this tutorial.

You can use the same conditional formatting concept shown above to highlight integer values or decimal values in a data set.

For example, suppose you have a dataset as shown below: 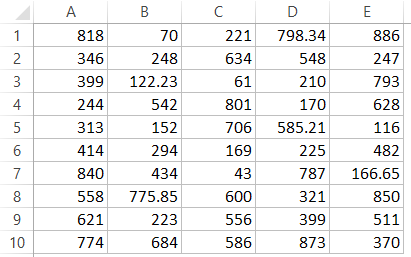 There are numbers that are integers and some of these have decimal values as well.

Here are the steps to highlight all the numbers that have decimal value in it:

This will highlight all the numbers that have a decimal part to it. 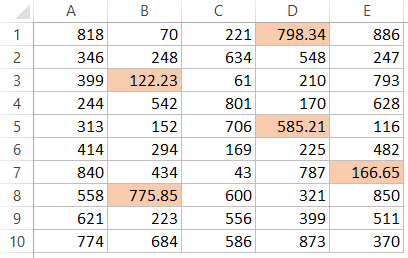 1 thought on “How to Use Excel MOD Function (Examples + Video)”